From Socks to Gaga // Messages Through Clothes

In two more days, the sale of potatoes and marshmallows will increase. The air will fill with thick soot, and bonfires will be lit all over the country as a part of Lag B’Omer. Without going into the reasons for the festivities, and the ecological damage we graciously give into, Yael Rosenberg wants to focus on the bonfire and how it originally served as a means of conveying nonverbal messages among people. The modern way of conveying a nonverbal message can be through what you wear, much safer than lighting a fire.

A few days ago, Canadian Prime Minister Justin Trudeau stirred up the news. He did not announce that maple syrup was becoming outlawed, nor did he teach us another way to approach modern feminism, nor was there a piece of parsley stuck in his bright smile. Most people were not even looking at his smile during his meeting with the Irish Prime Minister. Both men wore their gray suits, their flags were neatly ironed, and the sofas were of a similar height. The plot twist – Justin Trudeau decided to wear STAR WARS stockings. And they were not even matching! Just two equally geeky and colorful socks. 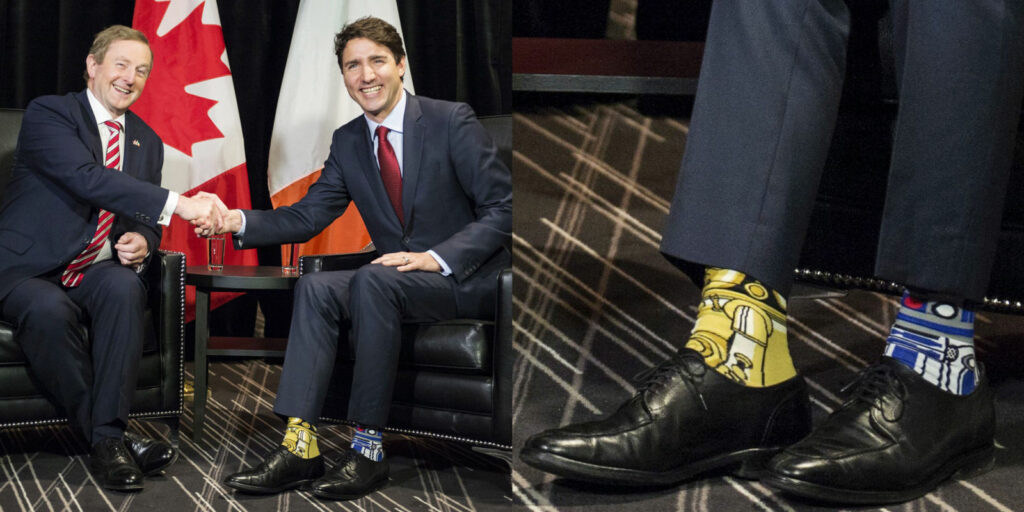 Trudo’s passionate troops can point out that the Prime Minister has done a very good job of styling socks for quite some time. The Prime Minister of Canada, who is constantly surrounded by a group of stylists and image consultants, surely is consciously thinking when he makes those small statements on his feet.

In Maslow’s Hierarchy of Needs pyramid, Justin Trudo’s socks, as well as clothing worn by other ordinary people, are scattered throughout the pyramid. Clothing makes us better suited to our living environment (say, to the Canadian cold), some provide protection against different elements (for example, from fire, or such unpleasant rubbing on the ankle of shoes), and they help create a sense of social belonging to a particular group (Star Wars fans, for example). We are empowering the best dressers in their own eyes and in the eyes of their surrounding social environment, and the highest point of the pyramid – success, self-expression, creativity, and yes, such fine socks.

But let’s not stop here, do not ask – “What can my clothes do for me?” rather – “What do they tell the world about me?”

When Lady Gaga chose to dress her dancers in purple for her performance during the Super Bowl opening ceremony, she made a conscious choice that shouts her values – equality and protection of the rights of the LGBT community. Lady Gaga’s black eye-mask was a tribute to the symbol of the LGBT community from the 70’s and 80’s. And for sure, I did not pick up on all the hidden messages.

In the current period, which appears to be the “age of the individual,” it is possible to see a renewal of haute couture. After a few years of the rejuvenation of Minimalism and the appearance of the “Normakor” (“look like everyone else”) on the fashionable streets two or three years ago shook the world of fashion and began to once again offer the fine works of specific works, along with ironic twists on symbols of status for the masses.
Fashionistas chuckle at the sight of Balenciaga’s interpretation of the IKEA blue sackcloth or the Versace and Prada men’s collections for the summer of 2017 which have unveiled an updated version of SOURCE sandals. This can also be seen in this coming summer at the most  popular Paris Hotter Couture shows, on the occasion of the 70th anniversary of the fashion house of Dior. The complex personality, a product of all traits, behaviors, emotions, habits, values, and genetic and environmental influences is reflected in the external attributes that one chooses to present to the world – AKA – one clothes.

As the mega-fashionista, Miss Piggy, summed up wisely – “Sometimes, when I can not go to the party that I especially want to go to, I send a little note detailing the clothes I would wear if I came.” 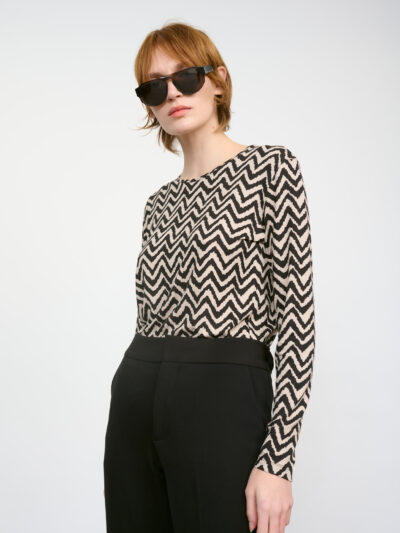 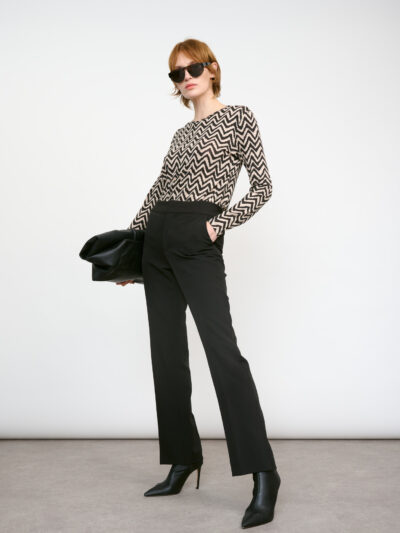 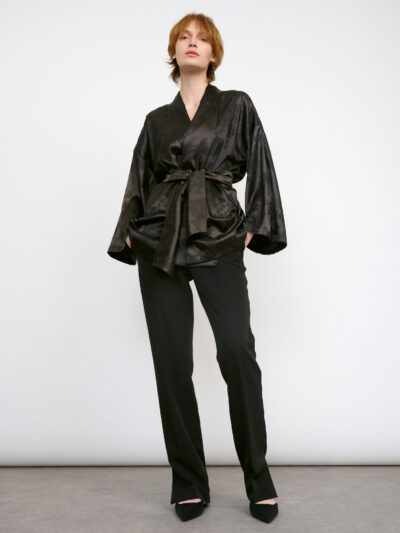 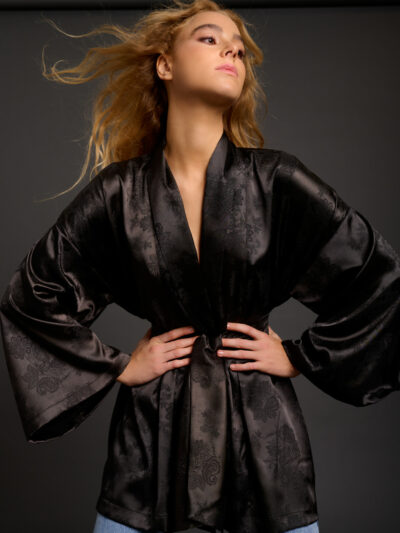 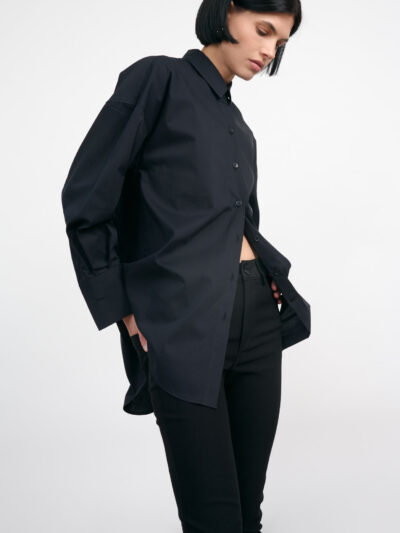 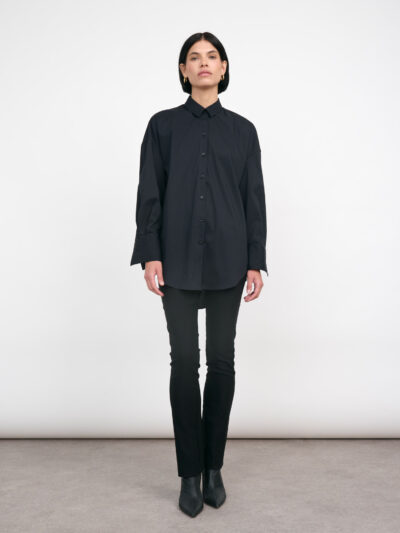 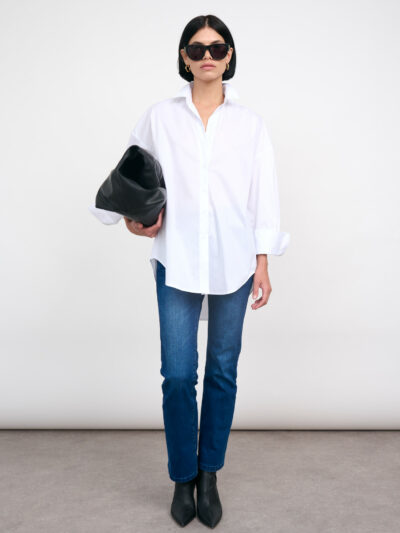 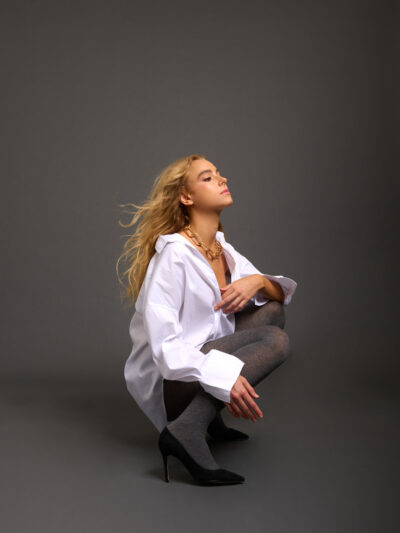 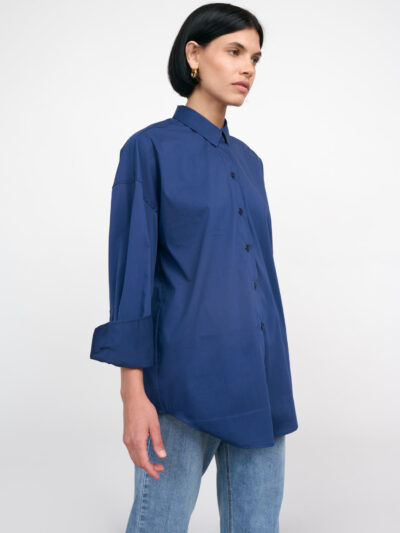 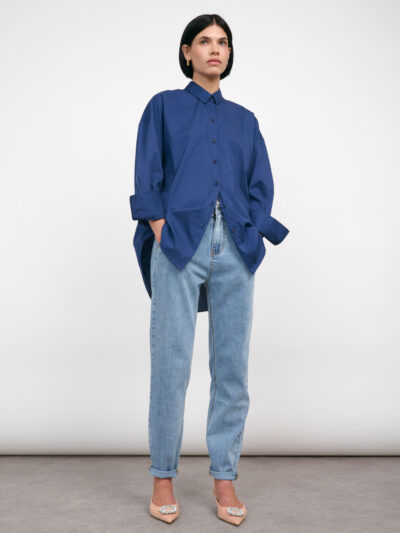 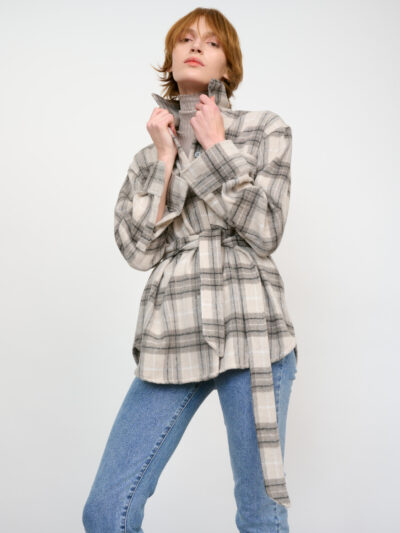 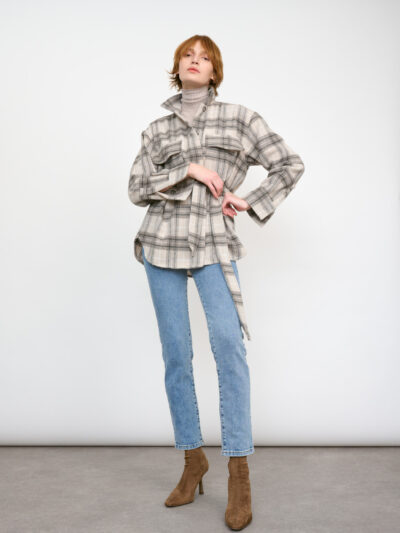 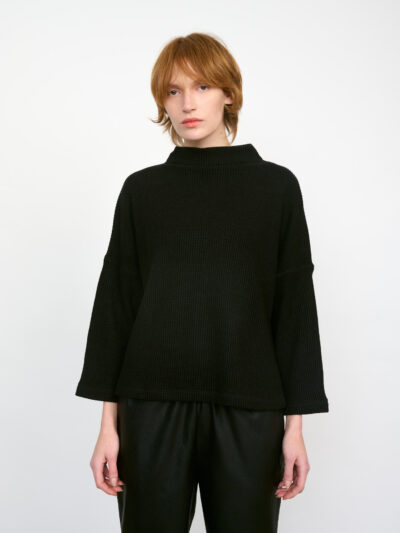 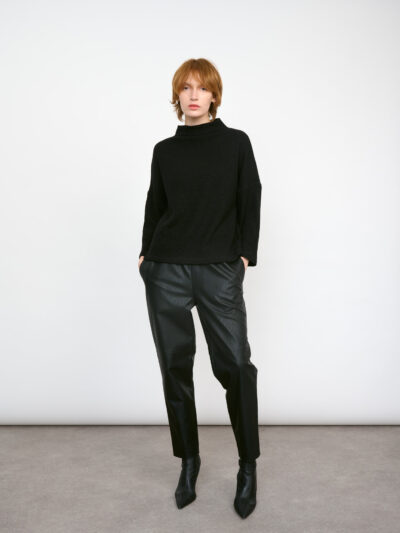 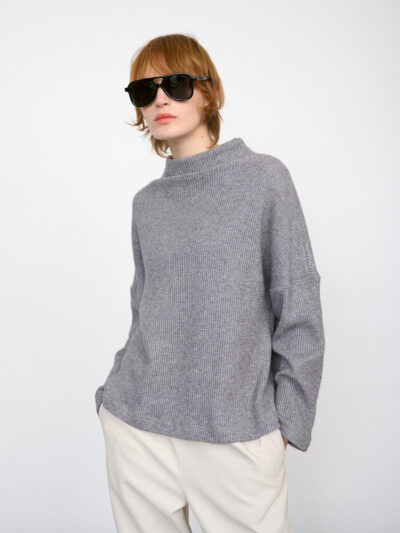 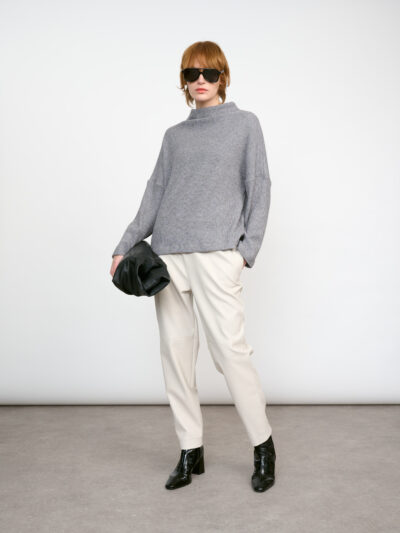